On May 5, the 2008 "Donghua Cup" China Luanzhou Bicycle Invitational Race Road Race, sponsored by Hebei Bicycle Sports Association and Luanxian People's Government and directed by Hebei Sports Bureau, started next to the ancient city of Luanzhou on May 5.

The theme of the contest is "Advocating low-carbon travel and building a vigorous Luanzhou". By digging out the unique charm of outdoor sports, the bicycle race has been turned into a grand sports event of collective sports, tourism, culture, media, environmental protection and so on. It has endowed Luanxian with the dynamic attributes of tourism economic development and effectively promoted Luanxian's tourism economic development. 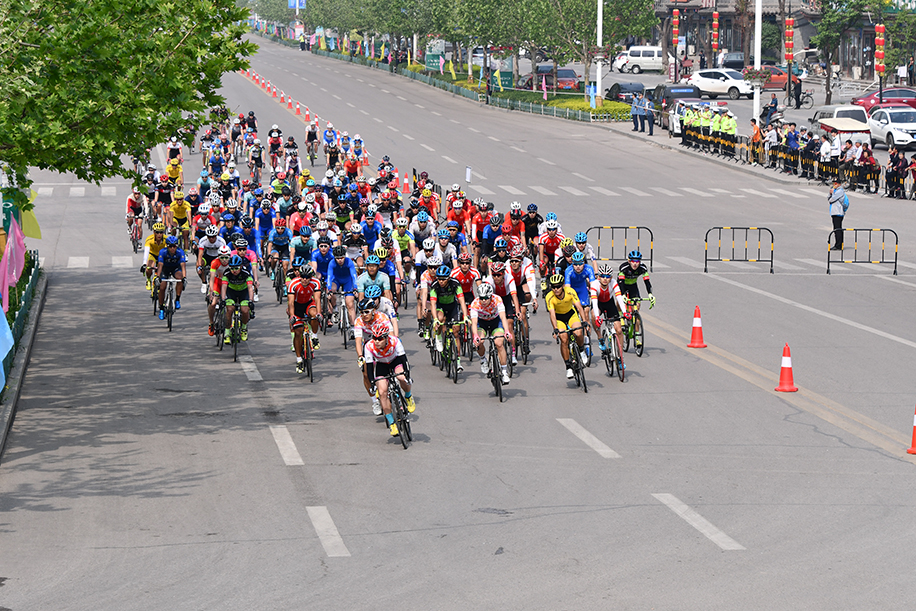